What the meek inherit 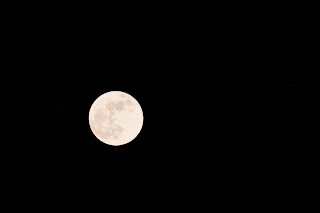 Well, you’ve made your bed and you’ve lain on it,

now it’s time to rise, throw off the sheets

and forge a new mattress from these hardships

even if that means you’re out in the streets

in the night. Look up, there’s a skyful of stars

for you still, a full moon - there’s room to breathe,

there’s space to become who you really are.

Some future planet may be for the meek

but this earth isn’t. And a true princess

will not put up with a pebble nor a pea,

a bedframe of arbitrary injustice,

headboards of unkindness and discourtesy.

Throw off those covers, step out - the world’s broad,

there’s fairness round the corner, down the road.

For all my sisters who've suffered unspeakable injustices due to/during the pandemic.