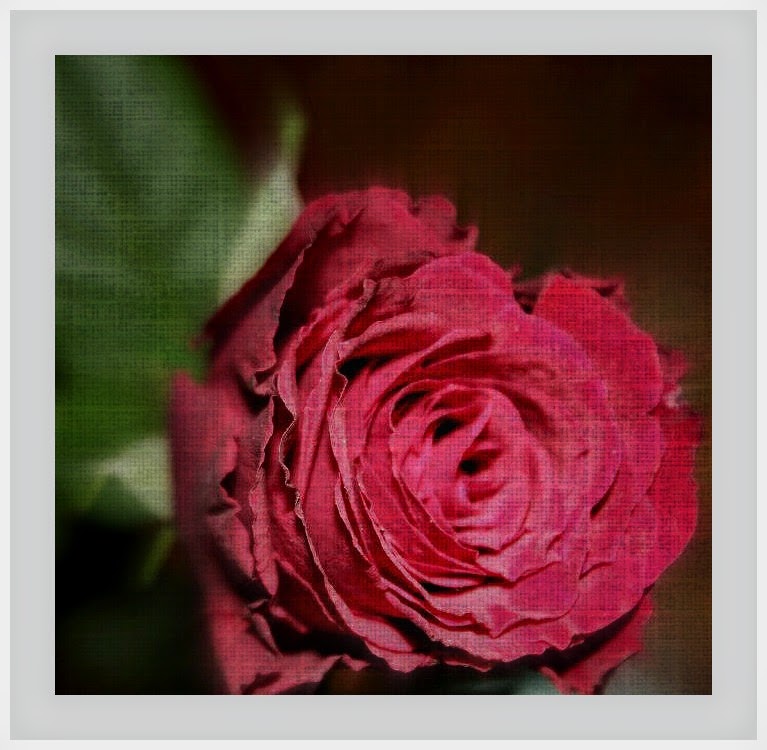 A rose bush had once bloomed in the garden


and you cut a few and put them in a bowl.
It takes a minute to end what’s tilled with love,
for roots to tangle while being pulled up;
it doesn’t need an earthquake, hands are enough,
and a few hours to make a flower darken
and a bud to shrivel and lose its soul.

You took some cuttings when you left that yard
and you carried the shoot in a pod of mud.
Oh, it tolerated both the cold and warmth
bent and straightened through the thunderstorms
and though it bloomed it never again transformed
the sap into rose with quite the same red heart,
never again that heady glow in the bud.

It doesn’t take an earthquake, a small swing
in paradigms and plates is quite enough.
Entire horizons and climates can flip -
of men and mice, roses and rosehips.
A second north or south changes the trip.
But even withered, a rose’s a precious thing.
Maybe best not pin hopes on cuttings and stuff.

Maybe best not to carry each courtyard
and each garden forward in secret seeds,
potted in plastic on the mind and person.
When you leave the house, leave behind the garden.
Though they’re light, don’t add to the burden.
Looking for blooms that can’t repeat is hard,
and after all, asking for more is greed.

Really, I shouldn't be writing poetry on moving houses.  I should be writing a how-to book. In practical no-nonsense prose.
Posted by Nilanjana Bose at 13:42