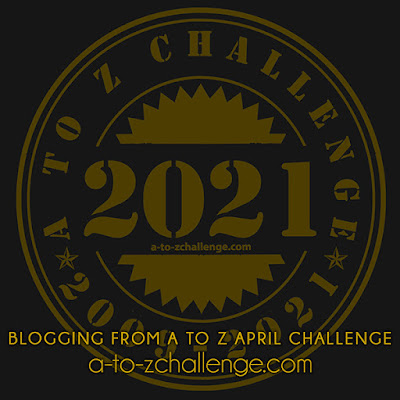 Figuring out a fresh new topic everyday isn’t a piece of cake, that’s why it’s called a challenge I guess. One can't just turn a tap and find an idea. Or maybe one can? - faucet!

The earliest recorded ones were in  Crete – terracotta pipes and faucets were used to supply water in this kingdom as far back as 1700 BCE. The Ancient Romans used a sophisticated water supply system for their fountains, public baths and private residences of the affluent. Fancy faucets made of gold, silver and marble were used for the well heeled, and bronze and brass for the hoi polloi. Forward thinking engineers used canals, aqueducts, pipes, valves and faucets to keep the city supplied with running water.

After the fall of the Roman Empire, their vast infrastructure also fell into disrepair and disuse. Europe descended into the Dark Ages. The refined plumbing systems that the Romans had perfected were no longer favoured, faucets and baths were not used except by the very wealthy. People preferred to draw water from streams and wells. The practice of bathing itself stopped being a social activity in the west, hygiene standards changed. For a long period, people were inclined to wash their clothes more often rather than their bodies.

The germ theory of disease, the relationship between disease causing micro-organisms and contagion, though long theorised, was incontrovertibly established by a series of experiments by Antonio Bassi in the early 1800s. Further work was done by Louis Pasteur and Robert Koch and a host of others, and epidemics of cholera were linked to contaminated water supply and poor sanitation. By the mid-1800s, plumbing and sanitation were back on the priority lists.  The first modern screw down faucet was invented in 1845, the first mixer mechanism in  1880. By the 1900s, nearly every household in the developed world had running water. Since then, turning on a faucet in kitchens and washrooms is something most of us take for granted. So much so that 'on tap' has come to mean something that's freely available.

Things are, sadly, different in the developing countries. Nearly 800 million people, mostly in sub-Saharan Africa, South and East Asia, do not have access to clean water. And 2.5 billion people still lack access to proper sanitation.  Not an acceptable or a fair situation.